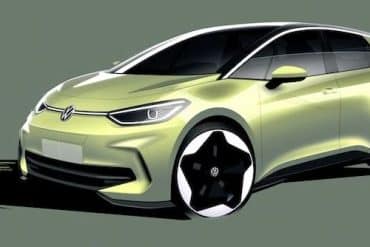 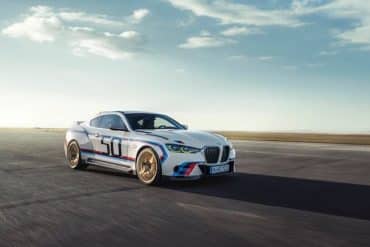 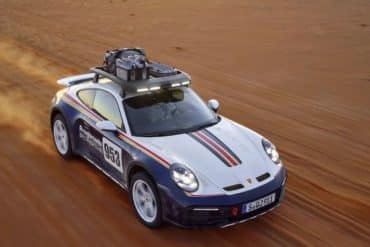 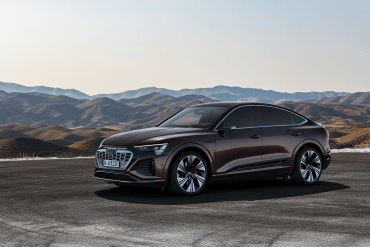 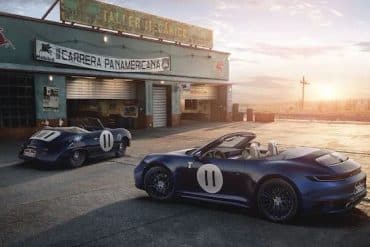 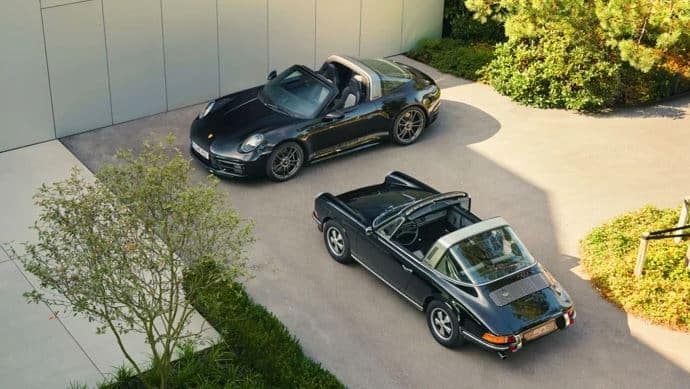 For the past two years, Porsche Classic has been working on a unique project to celebrate 50 years of Porsche Design. A 911 S 2.4 Targa from 1972, the year Porsche Design was founded, has been restored for the anniversary. “The vision was to produce a historical counterpart to the new 911 Edition 50Y Porsche Design,” explains Ulrike Lutz, Head of Porsche Classic. “With the aid of the new Sonderwunsch (special wishes) programme, we were able to implement the idea of a unique pair of vehicles. The job of the designers and works restorers was to carefully transfer the specifications of the new car to the classic.”

“When you rethink the function of something, the form sometimes emerges as if by itself” – this was how F.A. Porsche described what still drives the engineers and designers at Porsche Design today. In 1972, he founded Porsche Design with his brother Hans-Peter. The designer of the Porsche 911 envisaged a company that would carry the principles and spirit of Porsche beyond the boundaries of the automobile. Porsche Design has long since become an internationally renowned premium lifestyle brand, known for functional and durable products with a purist aesthetic.